An article last week contained a warning against despair in the present crisis and a reminder of what could be accomplished given unity of will. We do not pretend that there is unity to-day in England or in Europe. In fact there is conflict not on policies but on essential things. There is also confusion which is more dangerous; for it causes men to take action against evil without knowledge of what is good. It becomes important therefore that those who have perceived the causes of the collapse of the industrial system, who recognise the first beginnings of that collapse and were able thus to prophesy it, should now devote themselves with every energy at their command to the restoration of safety and sanity; to ignore counsels of despair while seeking and propagating counsels, if not of perfection at least of well-being.

We know that the way to cure the ills of our civilisation is to bring about a real conception of liberty, to restore the dignity of man and the independence of the family, properly safeguarded by the distribution of property. Wealth and power have become the possession of the few, the State has limped authority belonging rightly to the family and the craftsman has been reduced to the level of a serf. But two difficulties must be overcome before the cure can be applied. One is that liberty cannot be established by a minority powerless in politics; the other that an increasing number of people seems willing to sacrifice their liberty and the liberty of their families for some nominal sort of economic security.

It has taken many years for the false system in which we live to develop to the point at which it became top-heavy and collapsed. It may take many more years to make good the damage. Rome was not rebuilt in a day. If by some lucky stroke, it became possible to legislate in this country and on the Continent for the protection of the small craftsman, the ownership of property by the average member of the community and the return of responsibility to the family, the possibility might soon be realised of yet another collapse. Then there would follow an attempt to make men free by force in more complex circumstances than those in which the American slaves were freed. And the attempt might easily fail. But on that we need not speculate. The industrialized countries, because of the effects of industrialism, are unlikely to witness any sudden return to normality by Government action. There is more likelihood of slow but steady recovery continued perhaps for generations, through the efforts of individuals in practical work and in the exertion of whatever influence they can have on their neighbours.

The second difficulty to which we have referred is thus closely allied to the first, while suggesting more easily a course of action. For if the troubles of to-day are due to the divorce of the people from the land and from their rights, the remedy for those troubles must wait upon the spread of understanding. A man so desperately ill that he cannot be cured without an operation may have been so affected by a nervous breakdown that he cannot withstand the shock of an operation. His position is in some measure analogous to that of a nation which has accepted an artificial mode of life and has lost desire for recovery. In the one case the doctors must deal with the nervous breakdown and then operate. In the other the minds of men must change before they can improve their habits.

No good purpose can be served by minimising, certainly not by ignoring this condition, which is largely responsible for the helplessness of so-called leaders and the success of subversive teachers. Those who want to find the way to victory must therefore be patient as well as determined, must preach perhaps a little more actively than they engage personally in normal work.

Injustices must be removed, bad systems changed, human values made effective once more in their right order. But these things cannot be done so long as the men and women of the nation are ignorant, apathetic, even antagonistic to what they ought to cherish. You cannot combat Communism with certainty of its defeat if the people themselves do not recognize instinctively why Communism is wrong. You cannot prevent the spread of Socialism if its faults are not clearly apparent. You cannot replace Capitalism easily, if the majority of those around you do not see the principal reasons why Capitalism has failed.

To change the conditions in which we have been placed and in which we are likely to be placed, it will be necessary therefore to change people’s minds; to convince them that liberty is worth having, that man has a dignity to preserve, that work with the hands is honourable and of use to the mind, that a man should have a real home and protect it. The task, alas, is not an easy one. It calls for argument, writing, personal sacrifices, petty annoyances, little sign, no doubt, of progress to achievement. But if we ourselves do not see the result others will. And the possibility remains to be considered that the shock of recent disasters has made people more receptive of right ideas, or has brought more clearly to their minds those principles which they have not completely abandoned but have partially forgotten and to which they have shown themselves instinctively ready to react in times of crisis.

As many as can do so will return now to the land or to craftsmanship, attempt to provide for themselves and their families without reliance on powerful, financially-minded masters, secure ownership over small property and give allegiance as they owe it in right order. They are the pioneers to be assisted, encouraged, imitated. And they can play a further part, by making known to everyone ready to listen to them, the reasons that have impelled them to work independently, on the prevailing system. Others still tied to the system may look forward to eventual liberty of action, while carrying on the most important work of propaganda. They may imagine at times that they are under the leadership of Mrs. Partington, but they will realise if the collapse of this civilisation is slower than the frightened politicians seem to think, what great results can follow individual achievements or attempts. If throughout the country, small groups of determined people succeed, not through agitation but by precept and example, in forming a better system within the collapsing one, the change from abnormality to normality may be made without grave disturbance. But those groups will have to be determined, though not heedless of strategy, and strong in example. To wait, inactive, for the final crash to happen, or to act blindly or recklessly, would be to postpone recovery until we had been forced to endure the worst forms of servitude or anarchy. 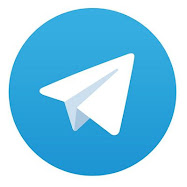 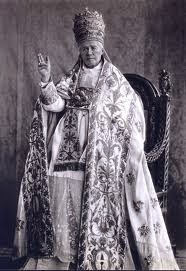 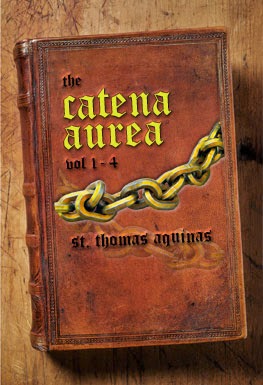 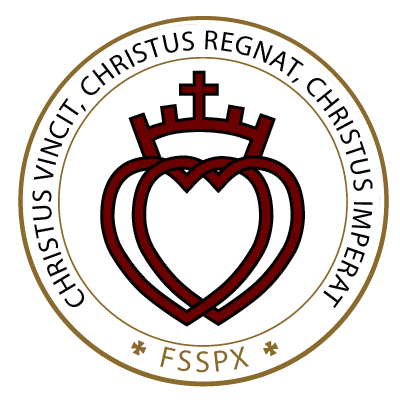 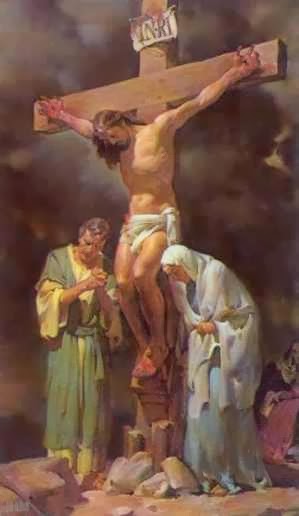 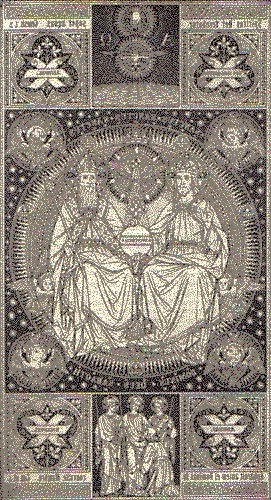 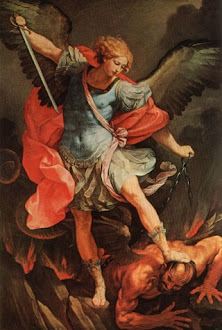